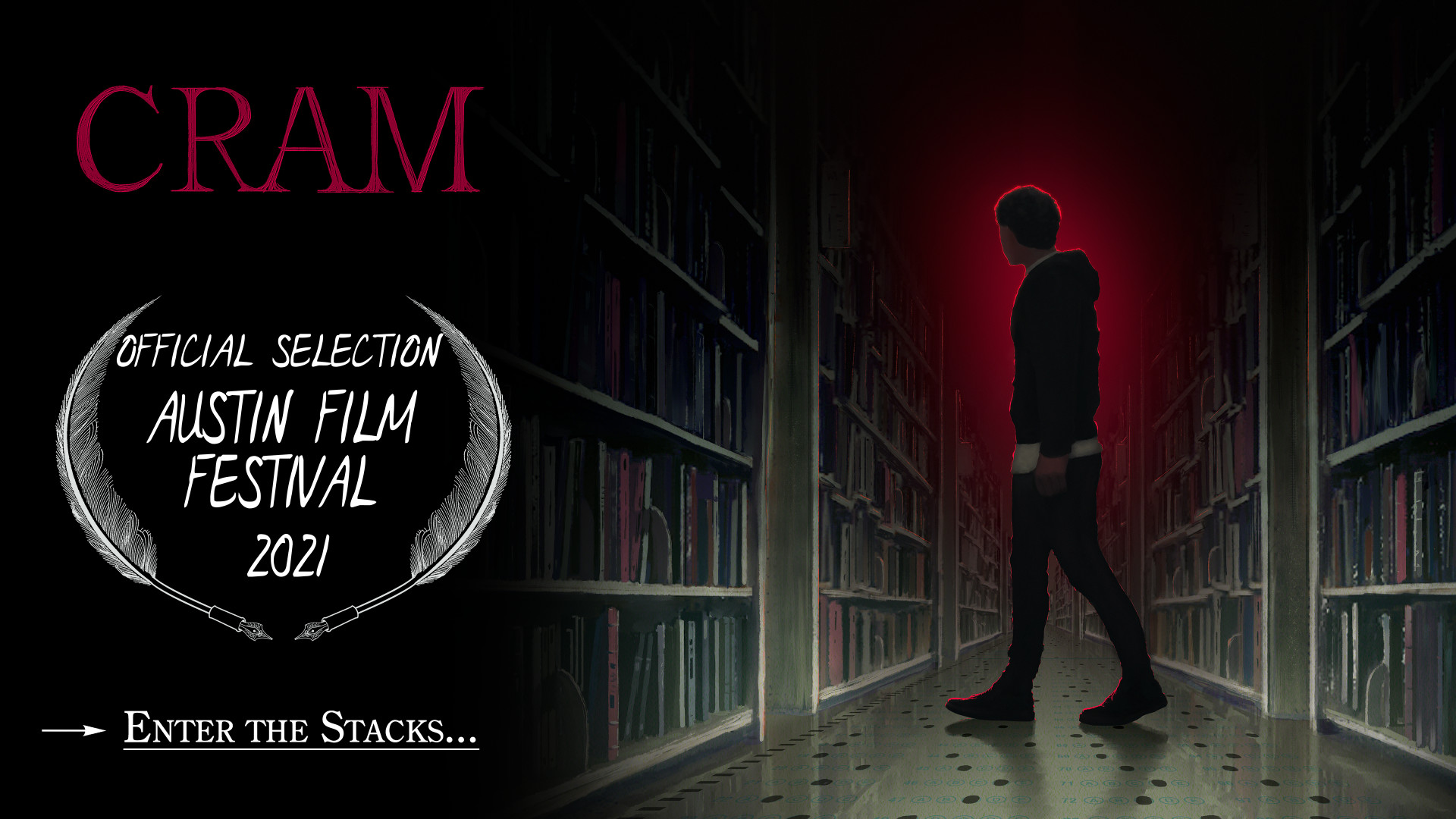 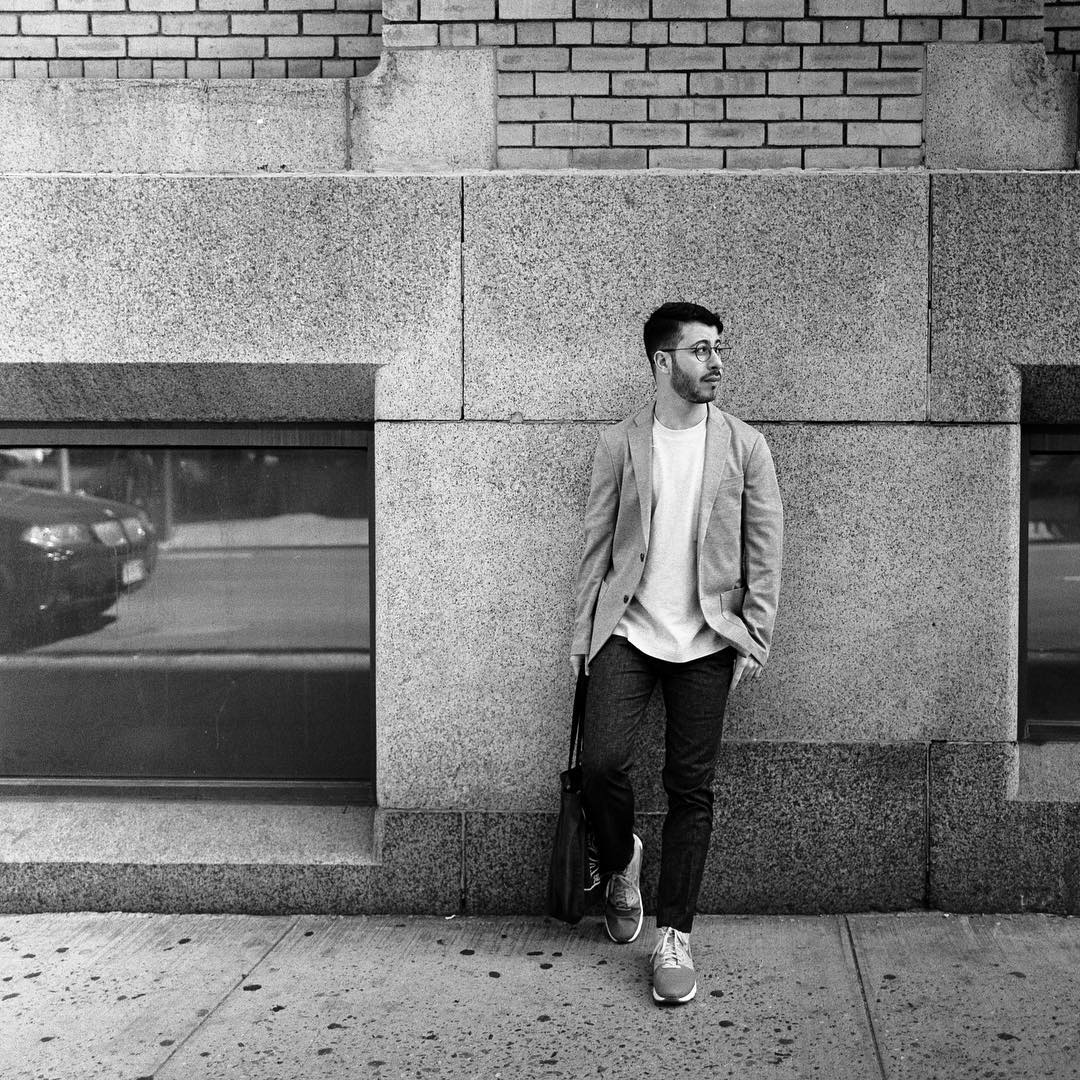 Abie has been making movies since he was 8 years old and directed Indiana Jones and the Missing Sock. He founded Rad Rhino with Felix so that the same spirit of adventure could be used to create challenging, transformative, and less explicitly derivative films. Abie still believes in magic, and movies are the proof. He'd call it all powerful, but he never did find that sock. 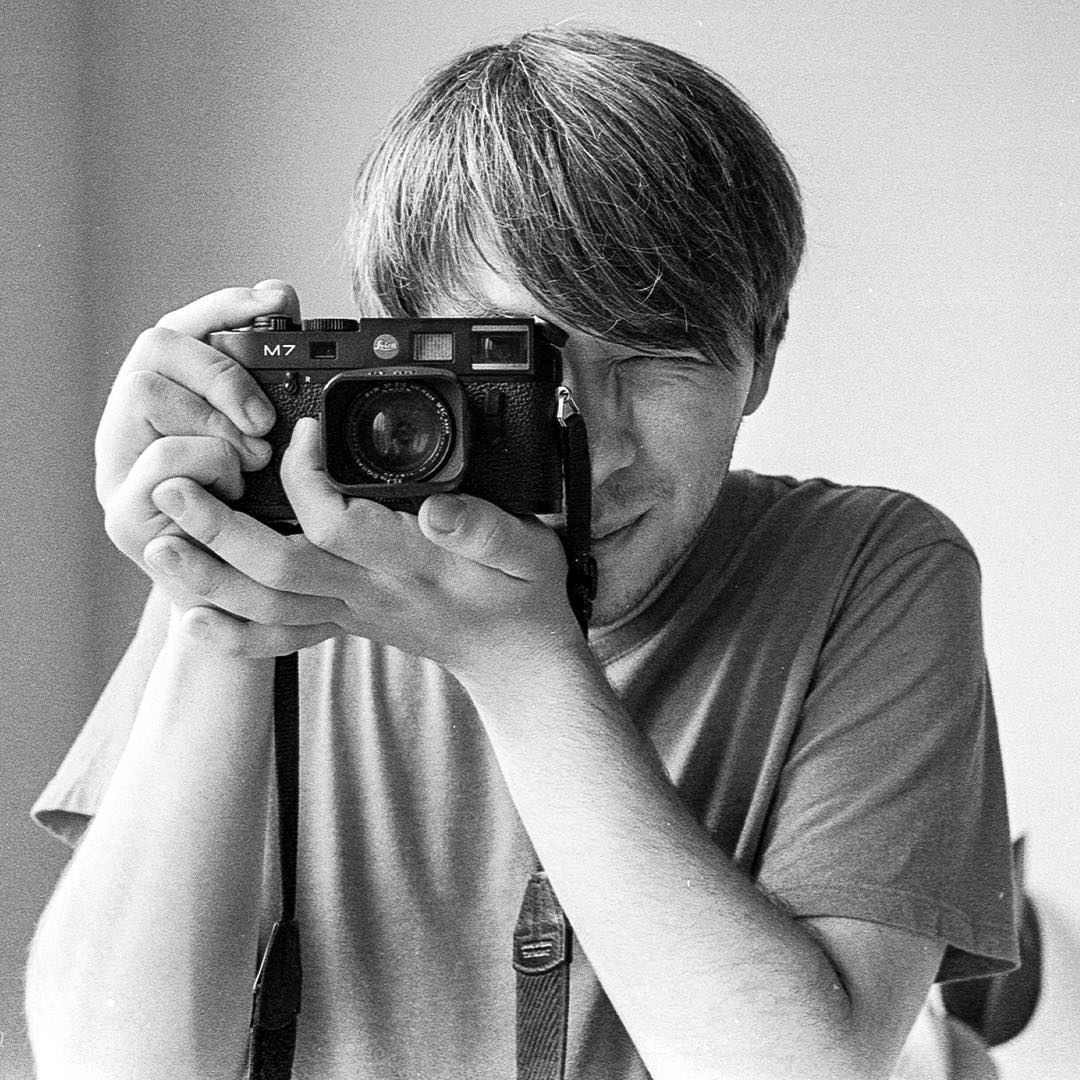 Felix met Abie in their freshman year of high school in the school production of Ionesco's Rhinoceros. They've been making films together ever since. Felix also holds a day job as a Software Engineer at Facebook. 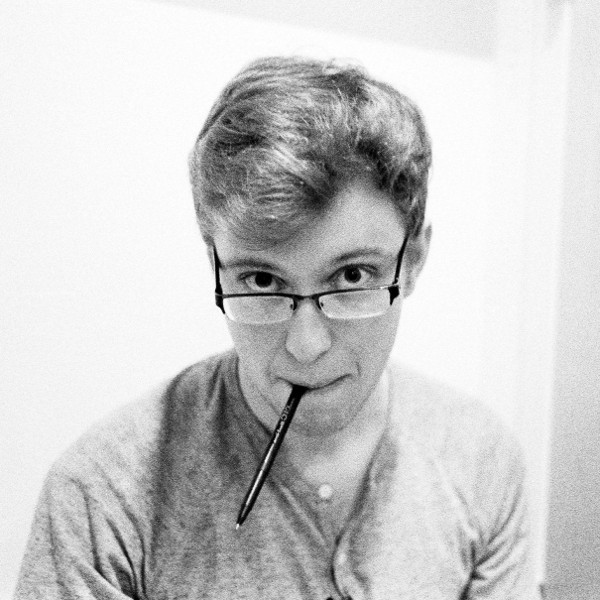 Trevor grew up in the Small Potato (Boise, Idaho) and now makes movies in The Big Apple. One day he’ll be directing the climactic sword fight of his fantasy trilogy, but until then he hopes to bring imagination to every project. 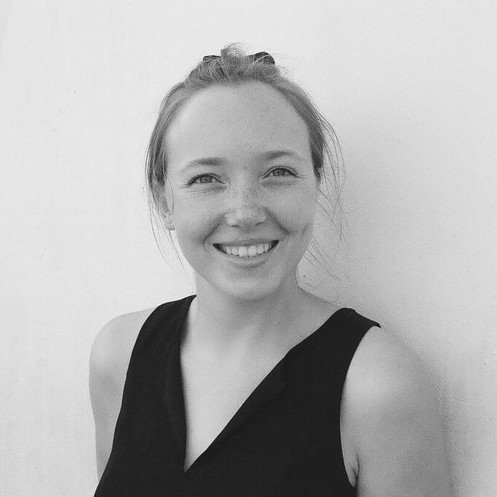 Yana started developing black and white images in the darkroom eight years ago, then switched over to digital to match her student budget, and has recently returned to embrace her roots in film. Chances are there's a roll of Velvia 50 in her Hasselblad and a roll of HP5 in her Pentax Spotmatic.

Write to us at team@radicalrhinoceros.com.